Sauze d’Oulx has a number of extreme athletes, people who have trained and participated in the Italian National Ski Team, become the highest level of ski instructors, mountain guides and mountain bikers after years of training and more. Amongst them, Sauze has three gold medal winners and two Olympians:

Piero won the gold medal in slalom at the 1976 Winter Olympics in Innsbruck and was the World Cup overall champion in 1974.

Born at Sauze d’Oulx, Gros made his debut in the World Cup at age 18 in December 1972. In the 1973 season he won two races in Val d’Isère and Madonna di Campiglio. He was the youngest Italian skier ever to win a World Cup race. Two years later he won the overall title, sharing this result in Italy only with his friend and rival Gustav Thöni and with Alberto Tomba. Piero Gros also won the bronze medal in the giant slalom at the 1974 World Championships in St. Moritz.

His most notable and best result was the gold medal in the slalom at the 1976 Winter Olympics. According to Piero Gros, that race was also significant in that he defeated the then almost unbeatable Ingemar Stenmark of Sweden, to which Gros had been second for six times in that 1976 World Cup season. Gros won another world championship medal in 1978, taking silver in slalom.

During his career, Piero Gros won a total of 12 World Cup races; 7 in giant slalom and 5 in slalom. He had 35 World Cup podiums (top 3) and 98 top ten finishes. Gros retired from international competition following the 1982 season, at the age of 27.

In 1985–1990 he was mayor of Sauze d’Oulx and worked as sport commentator for various television stations, including RAI, the Italian State Network. He held various executive positions at the 1997 World Championships in Sestriere and was involved with the 2006 Winter Olympics. He carried the Olympic torch at the Opening Ceremony. 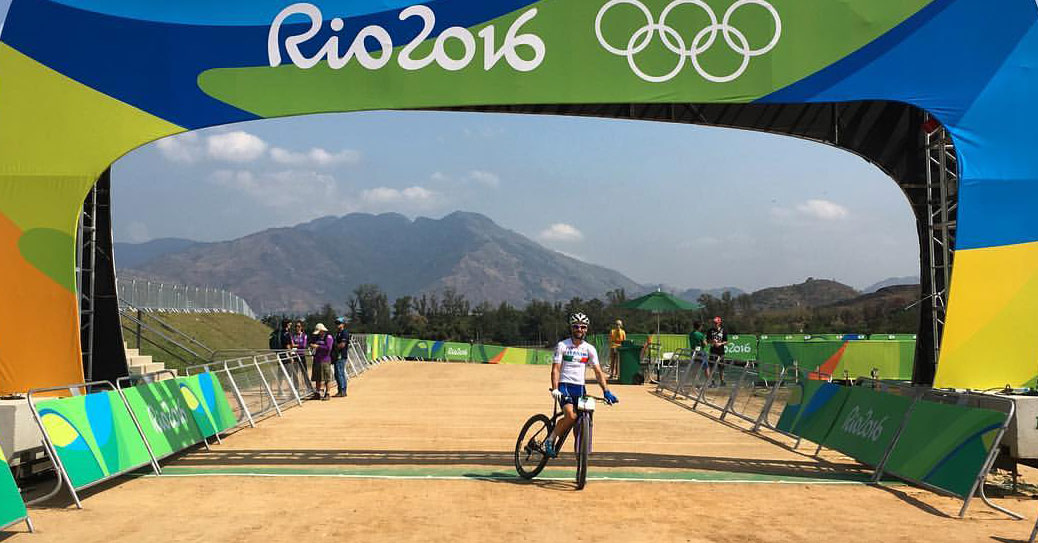 Andrea Tiberi began mountain biking at the age of 11. He turned professional in 2004,  participating in 14 European Championships and 13 World Championships. He has competed on major national and international circuits including the Cross Country World Cup. For 13 years he has been part of the Italian National MTB team.

In August 2016 he was part of the Italian team in the Olympic Games in Rio.

Currently he elected Federal Councillor of the Italian Cycling Federation, the FCI.

Jazmine Erta, 16, has won the Freeride Junior World Championships twice; the first time in 2015, the second 2016.

The events which took place in Grandvilara, Andorra, propelled Jazmine into the spotlight as one of the most successful junior freestyle snowboarders – beating Spanish, Swiss and American competitors. Jazmine won with 70.00 points compared with 56.50 for her nearest rival.

Jazmine also won two bronze medals in the International Children’s winter Games in the Russian city of Ufa in 2013. As if that weren’t enough, she also won slopestyle and big air in the Italian Championships in 2012 amongst others. 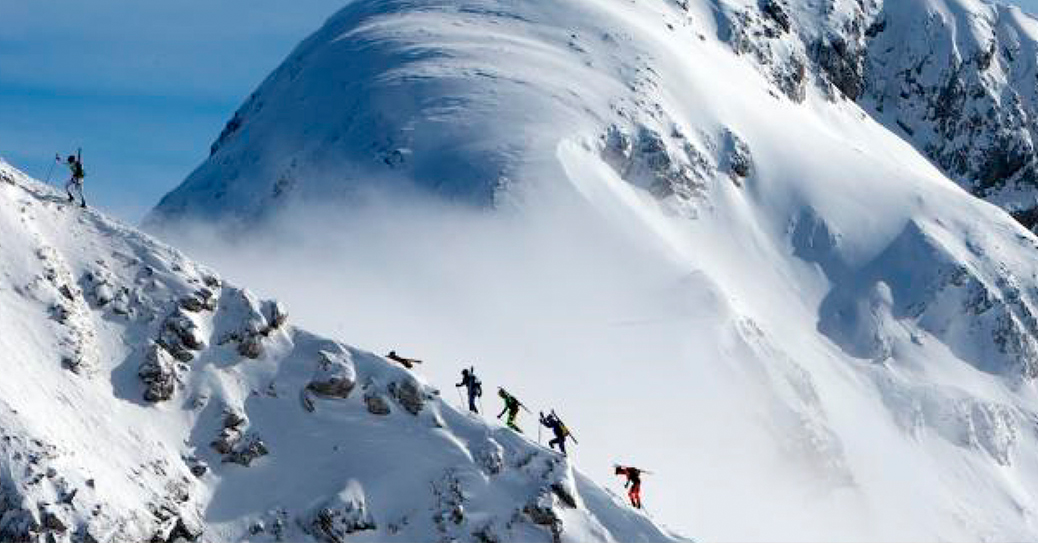 Matteo is a member of the Italian National Ski Mountaineering (sci alpinismo) team. He started in 2003 where he competed in the Trofeo Bozzetti event.

He has won the Mezzalama Trophy – the most important competition of organized ski mountaineering in Italy – three times (picture above).